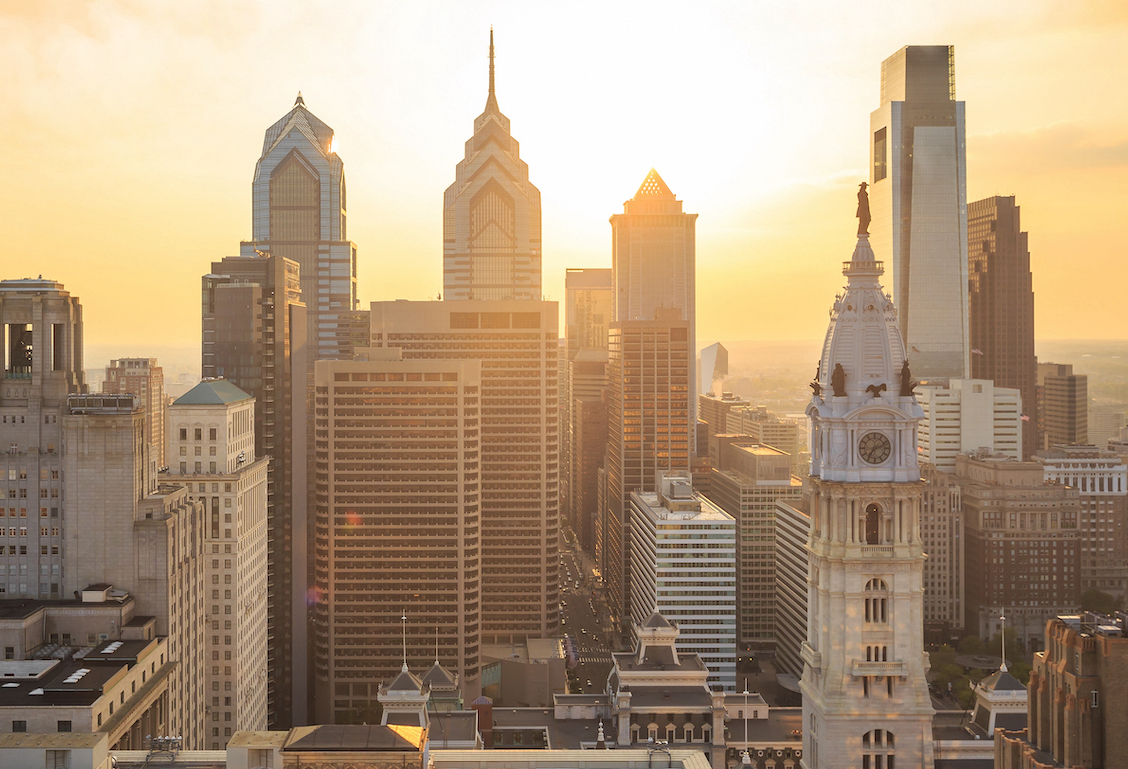 Citylight Center City is an urban, multi-ethnic, covenant community of believers in Jesus Christ, reformed in doctrine, and elder-led congregational in polity. They exist to make disciples of Jesus Christ to the glory of God in the Center City region of Philadelphia. The church believes their main work is to be faithful to the things God has given His church to do in Scripture while trusting Him to do the work of gathering and maturing His people. Citylight Church began in 2011, and in 2015 sent out 40 of its members to plant Citylight Center City. Citylight Center City continued as a congregation of Citylight Church until July 16, 2022, when they completed the church planting process and 88 members covenanted together to form a new independent church, Citylight Church Center City. Since beginning the planting process, the congregation has also gone from 98% white to 65% white as they've begun to look more like the surrounding community and the intentional pursuit of God-glorifying diversity has been a significant part of their story. Citylight hopes in the future to not only become more multi-ethnic, but more multicultural.

Currently, Citylight is looking for an Associate Pastor to help set a high bar of spiritual maturity in the church and assist with the essential pastoral tasks of prayer, preaching, care, and leadership. The Candidate will also help lead them toward becoming a more multicultural church as they continue to seek to reflect the racial and socioeconomic realities of their neighborhood.

Philadelphia, PA is the sixth-largest city in the U.S., with more than 1.5 million residents. It's also spread over a fairly large landmass, giving each region its own identity. Citylight is in the Center City region, just north of Center City proper. This area is where what's traditionally known as "Center City" (wealthy, professional, majority-white) meets what's traditionally known as "North Philly" (poorer, working-class, majority-black).

The neighborhoods have seen a lot of gentrification over the past 10+ years, some of which are still in progress. Gentrification makes doing justice and community more difficult but also presents an opportunity for new churches to reach the changing demographics, bring diverse people together in Christ, and do justice in the community. Though the population has grown in the past 10+ years, church planting has not paced with it the way it has in Center City proper or in more established Philadelphia neighborhoods.

Experts estimate that only 7% of Philadelphians are in a church on a Sunday, and this region is no different. Many of the long-time residents have admirably loved their community through years when many others were leaving, but are also largely disconnected from the church now. The new residents are more of a mix of backgrounds and trend toward younger singles, but similarly, few of them are connected to a church now. There are always some, however, who move to Philadelphia as Christians and are looking for a healthy church. Citylight is thrilled to shepherd them for their time in Philly and aspires to reach the many unchurched people around them. By being a faithful church in an inner-city area with a diverse array of unchurched people, there is a unique opportunity to put the glory of God on display here.

Ability to teach sound doctrine and rebuke those who contradict it

Excellent interpersonal kindness, gentleness, and a welcoming spirit toward outsiders

Citylight Center City is looking for an Associate Pastor who is first and foremost eminent in godliness, excited about pastoring God's people, and well-suited to connect with urban people of diverse racial and socioeconomic backgrounds

Be able to assist the Congregational Pastor and elders of Citylight Center City in praying for the church, leading the church in prayer, preaching and teaching God's Word, and setting direction for the future

Ability to oversee the membership and member care process

Live as a faithful witness in the community

Desire and ability to preach around 10-20 times per year