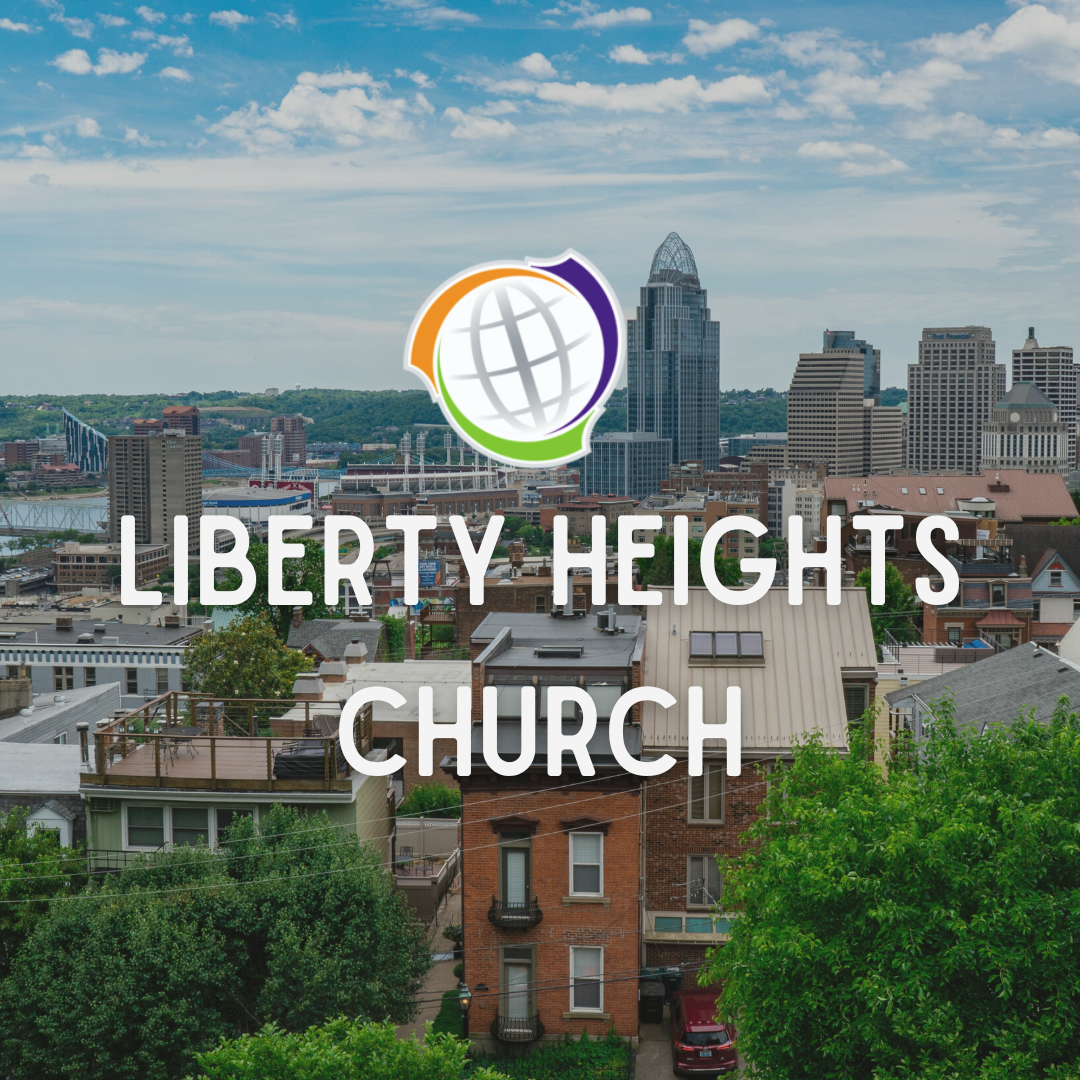 Liberty Heights Church is a large and thriving Southern Baptist Church located in
the suburbs of Northern Cincinnati. The church has three locations, with one
primary sending Campus plus two nearby satellite campuses, all with live teaching.
Each of these multi-generational congregations are located in communities that
are growing rapidly with young families. In addition, the church has launched two
mission-campus ministries (Hispanic service at Sending Campus and Inner-City
ministry serving a high-need community). Mission and service exist at the center of
Liberty Heights’ ministry vision.

Liberty Heights is governed by three core values: Dependent Prayer, The Priority of
Relationships (Biblical Community), The Authority & Sufficiency of Scripture. The
values drive the church towards dependence on God, His Word and other
Christians.

The church is contemporary in approach to worship and discipleship, and employs
an expository teaching style. They place a great emphasis on transformational
application through a deeper understanding of how the affections of our hearts
drive one's behavior. They have a clear discipleship strategy that flows from
preschool to adulthood and is executed through both large and small groups.

The Mason campus was launched two years ago as a revitalization partnership with
a small declining congregation. Since relaunching as a campus of LHC, the church
has doubled in size with Sunday attendance averaging 120-140. The congregation
currently consists of one-third of its attendees from the original congregation, a
third from the sending campus, and a third from transfer growth. The church
currently has an established location within 10 minutes of the sending campus but
has recently announced their intentions of relocating further away from the
sending campus and deeper within the Mason community.

Mason, Ohio is a fast-growing, conservative-leaning community that was
considered a rural suburb just 25 years ago but has seen tremendous middle-to-
upper-class growth in recent years. The area tends to be highly educated, white-
collar, and affluent. Proctor & Gamble and General Electric are headquartered in
the Cincinnati area and engineers and executives make up a large part of the local
community bringing incredible diversity to the area. The Mason School District is
one of the largest school districts in the state of Ohio and regularly receives
national recognition for its excellence in education. The City of Mason is home to
two theme parks and was recently named Fortune’s 4th Best Place to Live for
Families in the entire United States.

Mid to large church experience with a track record of being a team builder.

The church is loosely Reformed but candidates should be moderate in this area.

Emphasis on candidates who are not currently enrolled in school or have plans to go back to school in the near future (as the role will require immediately getting up to speed).

Must be willing to "buy-in" to the existing teaching style. Each campus has live teaching but shares a similar outline or manuscript. The teaching plan and schedule are developed centrally by the Senior Pastor with the weekly sermon developed collaboratively by the entire teaching team.

The Mason Campus Pastor will oversee all aspects of the ministry and lead the staff.

Will have weekly preaching duties, preaching approximately 40 times per year, and need to be dynamic expository communicators.

While the role oversees systems and teams, they will be able to rely on an administrative structure driven centrally from sending campus, therefore, value will be placed on candidates that are highly relational.

Candidates that would appeal to a younger audience are going to be most successful in this role.

The Campus Pastor will have the responsibility to develop a campus-specific plan for local community outreach.